For the 2019-2020 winter season, VINCI Airports announces the opening of 500 jobs at Chambéry Savoie Mont Blanc and Grenoble Alpes Isère airports, which handle 205,000 and 355,000 passengers respectively. 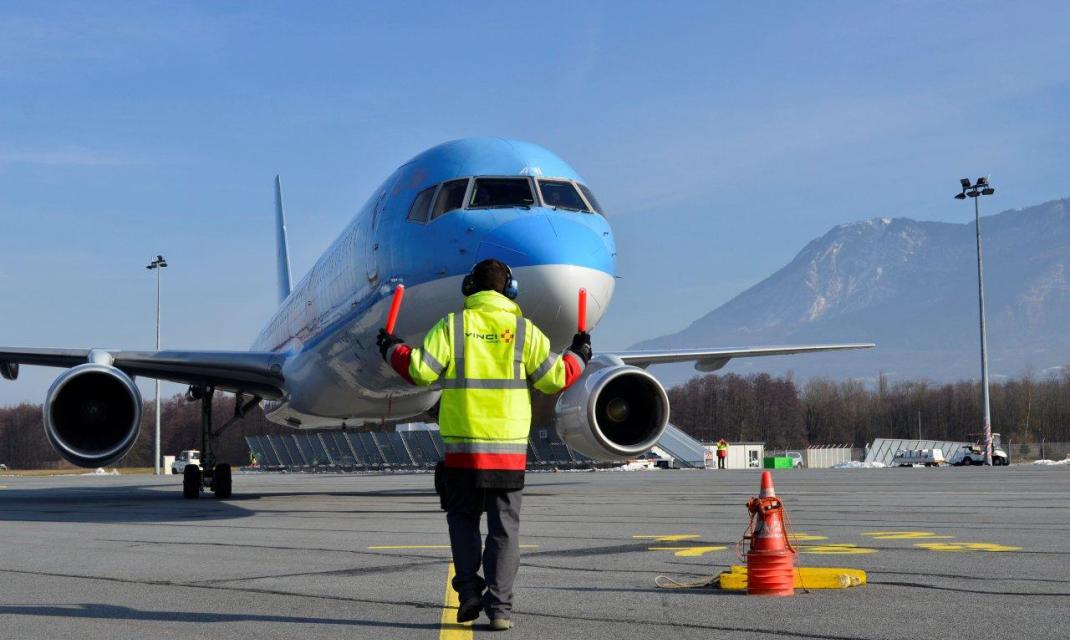 This recruitment campaign, which boosts the job market in the region, is conducted each year by VINCI Airports to ensure that passengers coming to the Alps from December to April to ski are welcomed under the best possible conditions.
Two forums are organized, in partnership with the local branches of Pôle Emploi, to present the airport professions and to facilitate meetings between recruiters and candidates:

- on September 5 at Grenoble airport, from 9am to 12pm

- on September 10 at Chambéry Alpes Isère airport, from 10am to 1pm.

These recruitments are an opportunity for candidates seeking professional opportunities to discover the airport professions (stopover agent, reception agent, baggage handler, traffic agent, ramp agent) and, for others, to start a career in this sector by joining the VINCI Airports’ network.

Joining an airport of the VINCI Airports’ network means having the opportunity to become involved in a group that is experiencing strong growth, both in France and abroad, and which offers mobility opportunities and training  to its employees to become airport experts, thanks to the VINCI Airports Academy, an internal training structure.

Nicolas Notebaert, Chief Executive Officer of VINCI Concessions and President of VINCI Airports, said: "For VINCI Airports, airports in the Alpes are major players in unlocking the tourist potential of the Auvergne-Rhône Alpes region for an essentially international clientele. Through the professional opportunities they offer, these airports also play an important role as a catalyst for economic and social development.