In the second quarter of 2019, passenger traffic across platforms operated by VINCI Airports increased by 7.3% (+6.7% in the first half of 2019), a sustained growth in virtually all countries of operation thanks to an ever-increasing number of destinations serving the economic development of the territories. 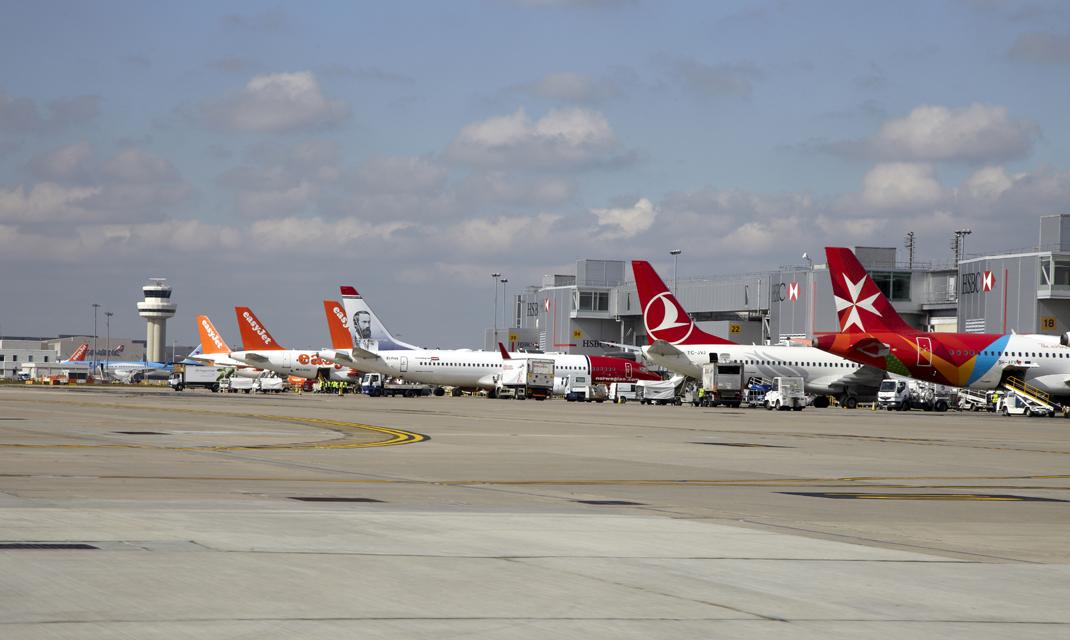 Ever-increasing number of destinations to better serve regions and countries

These good results reflect in particular the opening of numerous new airline links, often for the first time, between VINCI Airports facilities and world capitals.

In Portugal, for instance, where passenger numbers rose 7.8% in the second quarter across the 10 facilities operated by VINCI Airports, Qatar Airways opened the first direct link between Lisbon and Doha in June, while TAP Air Portugal introduced its first service to Washington DC.

In Serbia, work done by VINCI Airports with airlines since its arrival at the end of 2018 led to the return of Air France, which reopened its Paris–Belgrade service after a six-year absence. In addition, Wizz Air opened a new link between the Serbian capital and Lyon-Saint Exupéry Airport, which is also operated by VINCI Airports. Passenger numbers at Belgrade airport rose 7.4% in the second quarter of 2019.

In Japan, the Kansai airports recorded 7.6% growth in passenger numbers compared with the second quarter of 2018. Since 31 March 2019, British Airways, under a codeshare agreement with Japan Airlines, has been operating a direct service between Kansai International Airport and London Heathrow, following 21 years of absence. Of particular note was the exceptional effort made by the Kansai airports during the G20 in Osaka on 28 and 29 June: over 30,000 participants, including 37 heads of state, heads of governments, national delegations and major international organisations, were handled without interrupting day-to-day operations.

In France, Lyon-Saint Exupéry Airport, where passenger numbers rose 7.7%, received the ACI Best Airport Award for the 10-15 million passenger category at the end of June, rewarding VINCI Airports’ commitment to meeting the growing demand for air travel while enhancing quality of service. Nantes airport continued its sound growth (+20.5%), driven mainly by the opening of an easyJet base in April. Other French airports in the VINCI Airports network also broadened their range of destinations, including Clermont-Ferrand (+3.4%), which has a new, regular service to Lisbon operated by Ryanair.

In the United Kingdom, passenger numbers at London Gatwick airport, which joined the VINCI Airports network in May 2019, rose 1.7% in the second quarter to 12.5 million. Belfast Airport saw its traffic increase by 5.6% over the period.

In Brazil, the cessation of domestic flights by Avianca Brasil after it filed for bankruptcy protection in December 2018 resulted in an occasional decline in Salvador airport passenger numbers  (-12.9%) in the second quarter. VINCI Airports’ commercial teams remain however confident in the Salvador de Bahia region’s growth potential, which has been boosted by the regional government’s recent decision to reduce the tax on domestic flights (ICMS) for airlines developing air travel in the State of Bahia.

In Dominican Republic, after a difficult year 2018, marked by the bankruptcy of several airlines, traffic is on the rise again in the six airports operated by VINCI Airports (+14.2% in the second quarter).

Nicolas Notebaert, President of VINCI Airports and chief executive officer of VINCI Concessions, said: “The development of new routes is central to the value creation project of VINCI Airports, which has adopted a proactive approach in partnership with airlines. By facilitating tourist, commercial and cultural exchanges, each new link helps to promote the host country and boost its economic growth.”

1 Data at 100% estimated at 11 July 2019. Data for 2019 and 2018 includes full-year airport passenger numbers. This total takes into account traffic at London Gatwick airport, which joined the VINCI Airports network in May 2019.