VINCI Airports recognised for its quality of service

VINCI Airports has seen three airports from its network ranked among the best in the world for service quality in the 2019 ASQ ranking, released today by the ACI (Airport Council International). Based on measuring passenger satisfaction, the ranking is seen as a global benchmark for airport service quality. 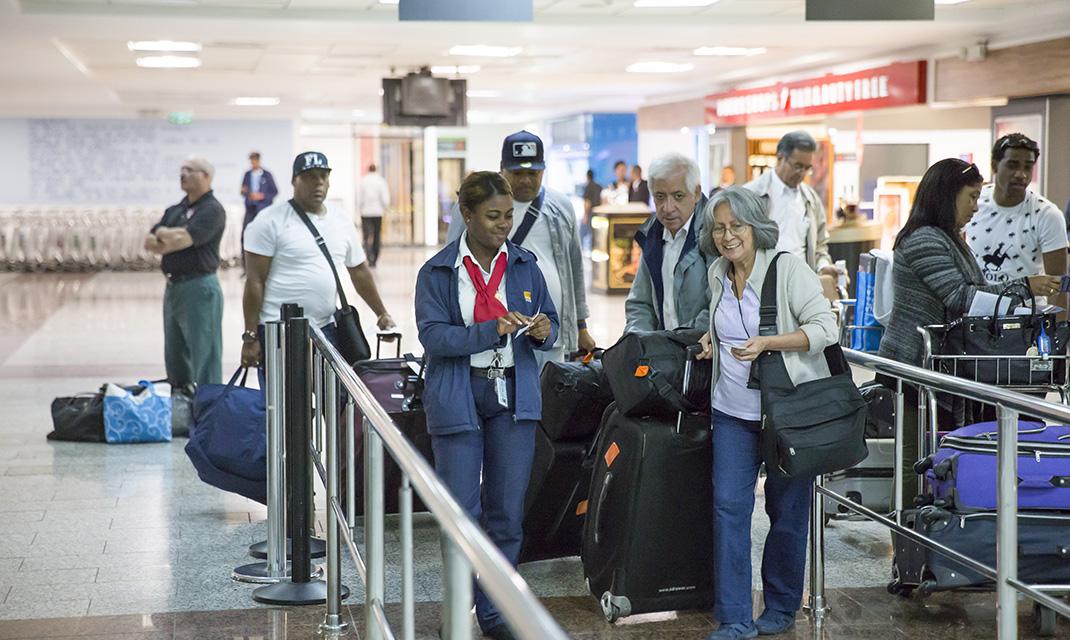 This year, the winners from VINCI Airports’ network are:

Guanacaste airport [1 ] in Costa Rica  - already distinguished in 2018, Guanacaste also receives this year the award for “most improved” airport, eighteen months after joining VINCI Airports’ network. Passengers appreciated in particular the efficiency, courtesy and assistance of the teams, short waiting times and the pleasant atmosphere in the terminal.


Porto airport [2 ] in Portugal  - repeatedly distinguished in the ASQ ranking, Porto airport reaches the highest standards in quality of service while pursuing a dynamic development. In 2019 the airport crossed the 13 million passenger mark, inaugurated 10 new destinations and welcomed 5 new airlines.


Puerto Plata airport [3 ] in the Dominican Republic  - since joining VINCI Airports’ network in 2016, Puerto Plata has completely remodelled its retail and restaurant offer and overhauled the interior design within the terminal, taking inspiration from the local area. In addition, the airport updated its customer service training programs and provided 20 training courses to the 255 employees of the airport.


Porto and Puerto Plata airports were also integrated into VINCI Airports’ new brand strategy in 2019. Over the last few months, they have been applying their new logos and graphic identities to their communication material and signs.

Nicolas Notebaert, Chief Executive Officer of VINCI Concessions and President of VINCI Airports, said, “as far as passengers are concerned, the airport experience is an important part of the journey. It must be flawless, customer friendly and enriching. That’s why VINCI Airports has made service quality one of its pillars. The diversity of our network enables us to understand and anticipate the expectations of travellers, which is how we create value for all passengers coming through our airports.”