Toulon Hyères airport has launched a reforestation project in the Lavandou municipal forest (South of France) to offset the airport's residual emissions through a forest carbon sink. This partnership is part of VINCI Airports' ambitious environmental policy deployed throughout its network, which consists of reducing the carbon footprint of its airports and developing a strategy for local sequestration of their residual CO2 emissions. Toulon-Hyères airport is expected to reach its goal of zero net emissions by the end of 2023, within the scope of the airport's activities. 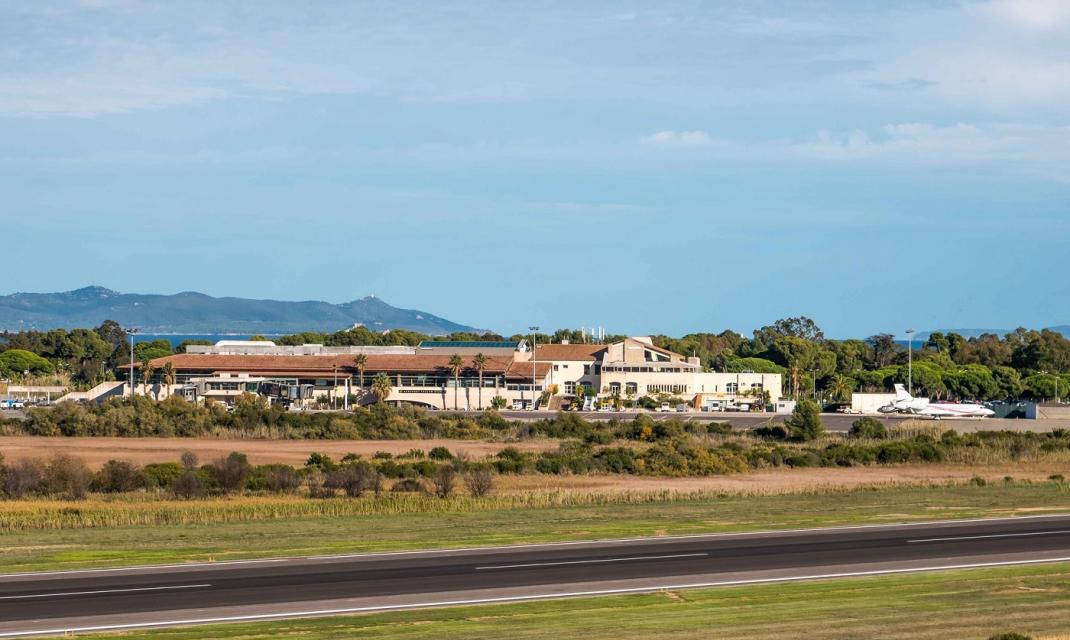 Toulon Hyères airport is committed alongside the Southern Region, the French National Forestry Office, the 'Communauté de Communes Méditerranée Portes des Maures' and the Municipality of Lavandou in the realization of a reforestation project in the communal forest of Lavandou. It will allow the reforestation of a 2 hectares plot near Bormes-les-Mimosas affected by a forest fire in 2017. This commitment allows Toulon Hyères airport to continue to act for the territory while offsetting its residual CO2 emissions thanks to this project recognized by the "Low Carbon Label" which will generate a credit of 48 tons of CO2 over 7 years.

This forest carbon sink project is in line with VINCI Airports' environmental policy and with the efforts made over many years by Toulon Hyères Airport to reduce its carbon emissions (electrification of the ramp vehicle fleet, abandoning the use of fuel oil for heating the terminal, installation of electric heat pumps, etc.): the airport's emissions have thus been divided by five over the last four years. This project will help Toulon-Hyères Airport achieve its goal of zero net emissions by the end of 2023, making the airport one of the leading French airports in this area.
The airport is also putting in place incentives to reduce the emissions of its stakeholders in addition to its own emissions. Last year, at the instigation of VINCI Airports, the airport introduced an eco-modulation of its landing fees based on CO2 emissions. Starting in June, it will also offer users who so request to refuel their aircraft with biofuel, which is currently the most effective way of decarbonizing flights, pending more structural technological developments.
Chivoine REM, Director of Toulon Hyères airport at VINCI Airports, said: "The launch of this reforestation project is an important step in the environmental roadmap of Toulon Hyères Airport. I am delighted that our collaboration with the Southern Region, the Communauté de Communes Méditerranée Porte des Maures, the Commune of Le Lavandou and the ONF has made it possible to reforest a burnt-out plot of land in the Lavandou forest. Combined with all the efforts made by the airport to massively reduce its own emissions, and to support its stakeholders in reducing their emissions, this project is a concrete example of our commitment and that of VINCI Airports to more sustainable mobility."