On the occasion of the state visit to France of Mr Hassan Rouhani, President of the Islamic Republic of Iran, the Iranian Ministry of Roads and Urban Development, the Iran Airports Company and VINCI Airports today signed a memorandum of understanding (MOU) on the concession for the Mashhad and Isfahan airports, Iran’s 2nd and 5th largest airports respectively. 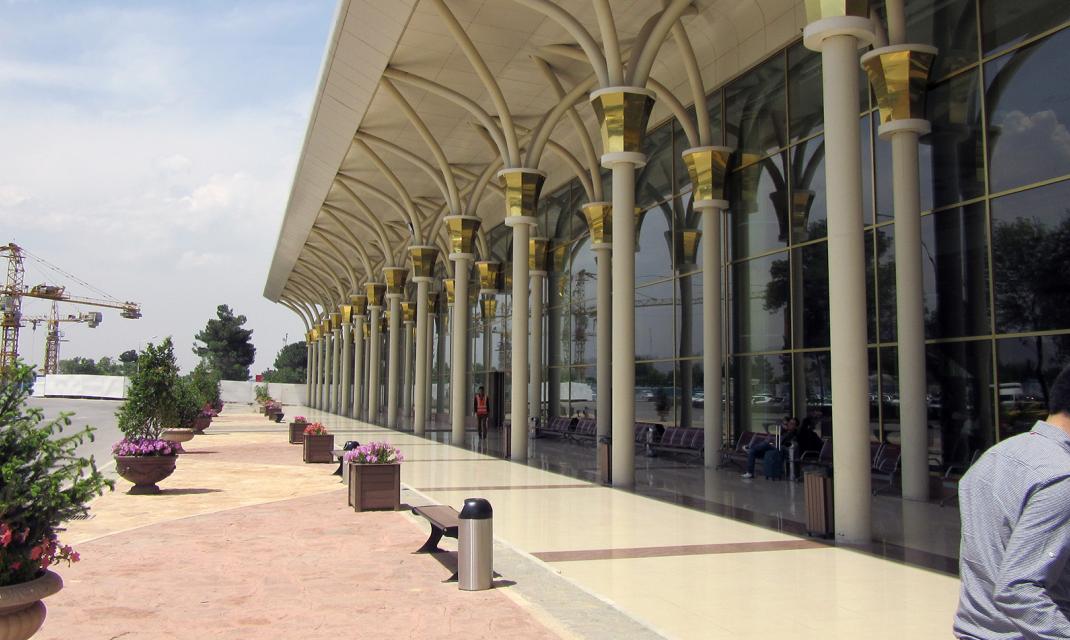 With tourism increasing more than 35% in 2014 and the recent effective lifting of international sanctions, airport activity holds out major economic potential in Iran.

This MOU is a further illustration of VINCI Airports’ international expansion strategy.