In accordance with sanitary measures already implemented within all its airports, VINCI Airports supports the reopening of air connections in Latin America and the Caribbean. 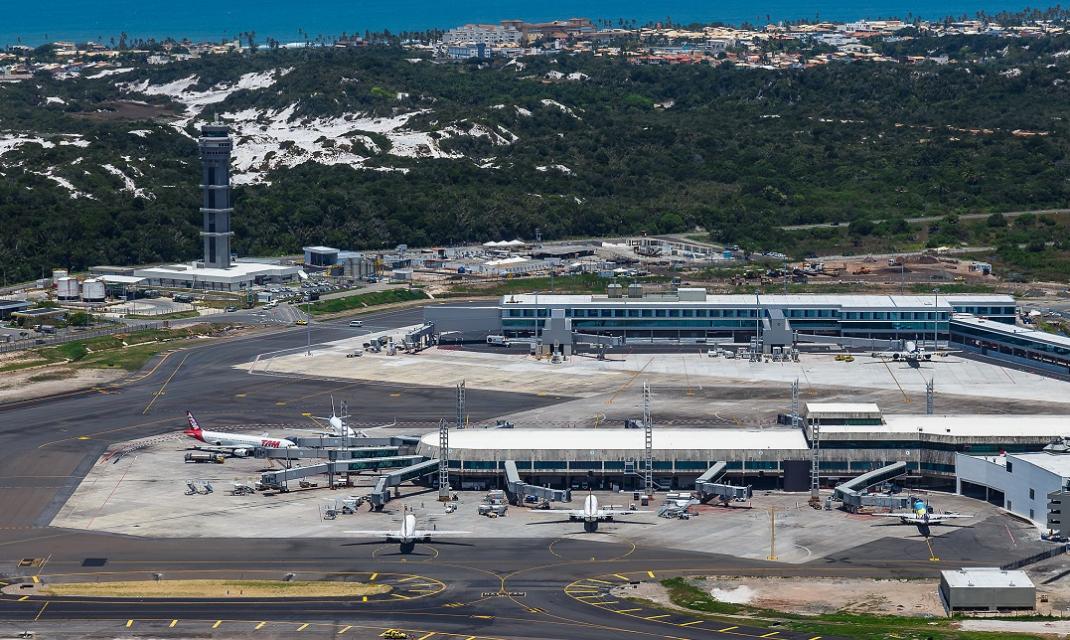 Salvador Bahia airport in Brazil, for example, has seen passenger numbers rise significantly – largely thanks to the Gol, LATAM and Azul airlines, which provide 22 regular connections to all of the country’s cities.
Meanwhile, at Santiago international airport in Chile, British Airways and United Airlines provide three weekly connections to London (UK) and four weekly connections to Houston (USA) respectively.
Lastly, in the Dominican Republic, the airports of Gregorio Luperon in Puerto Plata and La Isabela are reintroducing regular connections to Toronto (Canada), Saint-Martin (France) and Havana (Cuba).

VINCI Airports is still fully committed to hygiene and safety as aviation resumes. All of these hygiene measures are part of the international “Protecting Each Other” campaign promoted by VINCI Airports at all of its locations. The campaign is founded on the hygiene recommendations issued by the World Health Organization (WHO) and the agencies of the United Nations, such as the International Civil Aviation Organization (ICAO).