VINCI Airports has taken over the operation of Manaus airport today, under a 30-year concession contract awarded by Brazilian civil aviation in April. The effective cooperation between VINCI Airports and Infraero - a public airport infrastructure company - has enabled a smooth transition. Six other airports in the region - Porto Velho, Rio Branco, Boa Vista, Cruzeiro do Sul, Tabatinga and Tefé - will join VINCI Airports’ portfolio in February 2022. In total, these seven airports welcomed 4.7 million passengers in 2019. 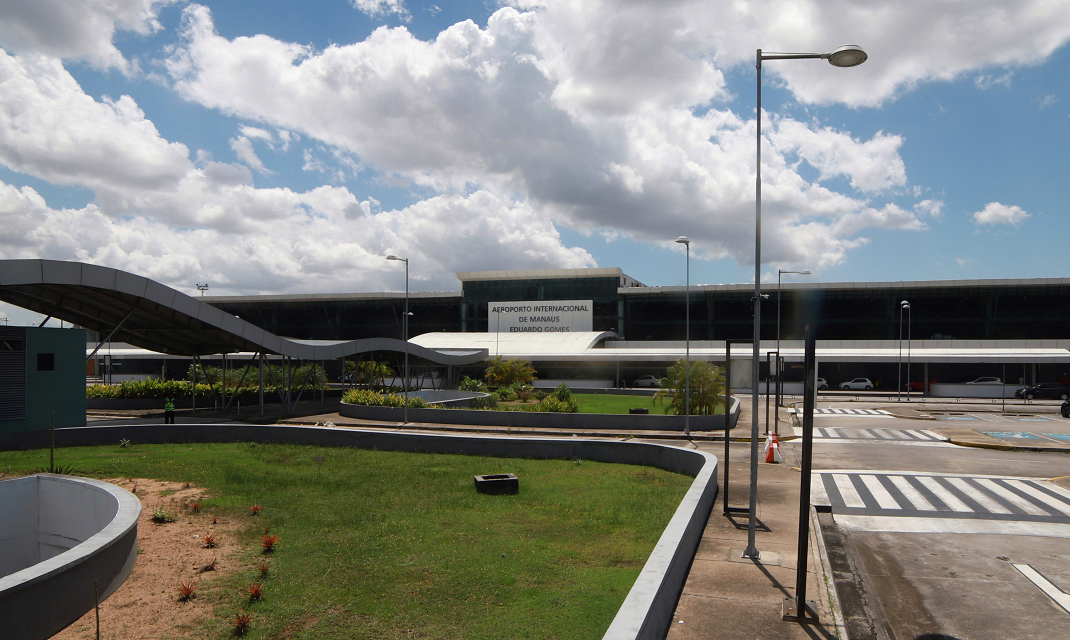 Third cargo airport in Brazil, Manaus airport is a pillar of the economic and social development of the Amazon. VINCI Airports will work to develop the cargo activity of this platform by optimizing its operation.

Building on the good environmental performance of Salvador airport - which has become "the most sustainable airport"[1] in Brazil since it took over operations in 2018 - VINCI Airports will also deploy its environmental action plan in the Amazon. The objective is to reduce the CO2 emissions of airports - notably through the construction of a solar farm - and to improve their water and waste management. Finally, a forest carbon sink program will be implemented there, to sequester their residual CO2 emissions, while helping to protect the Amazon rainforest and biodiversity.

Following the integration of Manaus airport and the six other airports in the region, VINCI Airports will operate 53 airports around the world, including 8 airports in Brazil. It thus becomes the country's leading international airport concessionaire in terms of the number of airports managed and employs nearly 500 people in the country.

Nicolas Notebaert, CEO of VINCI Concessions and President of VINCI Airports, declared: “VINCI Airports is proud to be the new operator of Manaus airport and six other new airports in the northern block. In this region of Brazil, largely made up of forests and rivers, air transport is essential for the mobility of people and the supply chain. We will mobilize our expertise from an operational and environmental standpoint, with a view to sustainable development. We are renewing our partnership with Brazil to make this concession a new success, building on the very positive results we have obtained in Salvador de Bahia”.


About VINCI Airports
The world's leading private airport operator, VINCI Airports operates 53 airports in 12 countries in Europe, Asia and the Americas. Thanks to its expertise as a global integrator, VINCI Airports develops, finances, builds and manages airports by providing its investment capacity and its know-how in optimizing operational performance, modernizing infrastructures and managing their operations. environmental transition. VINCI Airports is the first airport operator to have committed to an international environmental strategy in 2016, to achieve the goal of net zero emissions across its entire network by 2050.

[1] According to the classification of the Brazilian National Civil Aviation Agency (https://www.gov.br/anac/pt-br/assuntos/meio-ambiente/aeroportos-sustentaveis/2020)