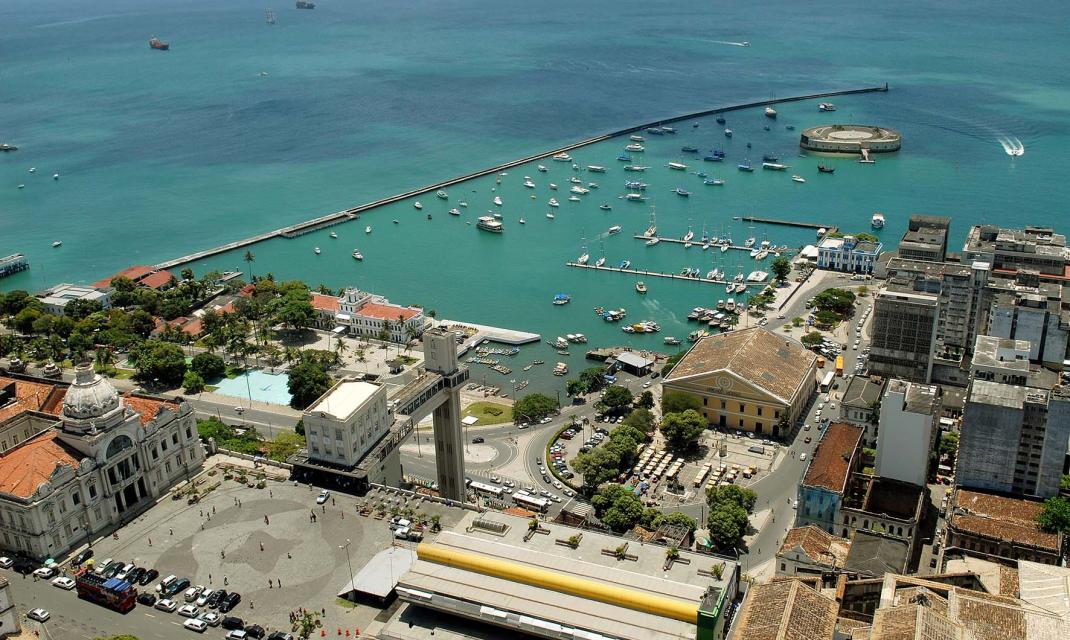 During this third and final transition stage, which could last up to 6 months, the new concessionaire will be assisted by Infraero, to guarantee a gradual succession.

January 2nd marks the operational beginning a 30-year concession which started in August 2017 at the signing of the concession agreement and during which the company will work to promote the harmonious development of the airport, which is an important gateway for many destinations in Bahia.
As is the case in other airports it operates around the world, VINCI Airports will focus on quality of services, generation of air traffic and stimulation of non-aviation activities, developing the commercial areas of the terminal. It will also be responsible for the successful carrying out of major expansion works to be completed in the first four years of the concession.

VINCI Airports also announced the arrival of Julio Ribas as CEO of the Concessionaire Company in Brazil. "Our entire team will be mobilized to offer the best possible experience to passengers on their journey through the airport and VINCI Airports will bring to Brazil all its expertise as a global operator during the its airport renovation process," said the executive.

Executive Team
Julio Ribas is an aeronautical engineer and graduate of the Aeronautical Technological Institute (ITA) and has worked in large companies such as Procter & Gamble, SCA and, more recently, Swissport. Mr. Ribas will lead operations of Salvador International Airport supported by a team of executives with vast international experience. The director of operations will be Bruno Desveaux, who has worked for VINCI Airports since 2007 in airports such as Grenoble, in France, and Siem Reap, in Cambodia. Lorenzo Rebel, who has worked for the group since 2015, takes over as CFO, after holding the same position at Aéroport du Grand Ouest in France and having been the company’s Regional CFO for Western France.

With over 13 years of experience in airlines and airports, Marc Gordien will be the commercial director. The position of technical director will be held by Yann Le Bihan, who worked for eight years at Aerodom, a VINCI Airports company that operates six airports in the Dominican Republic.