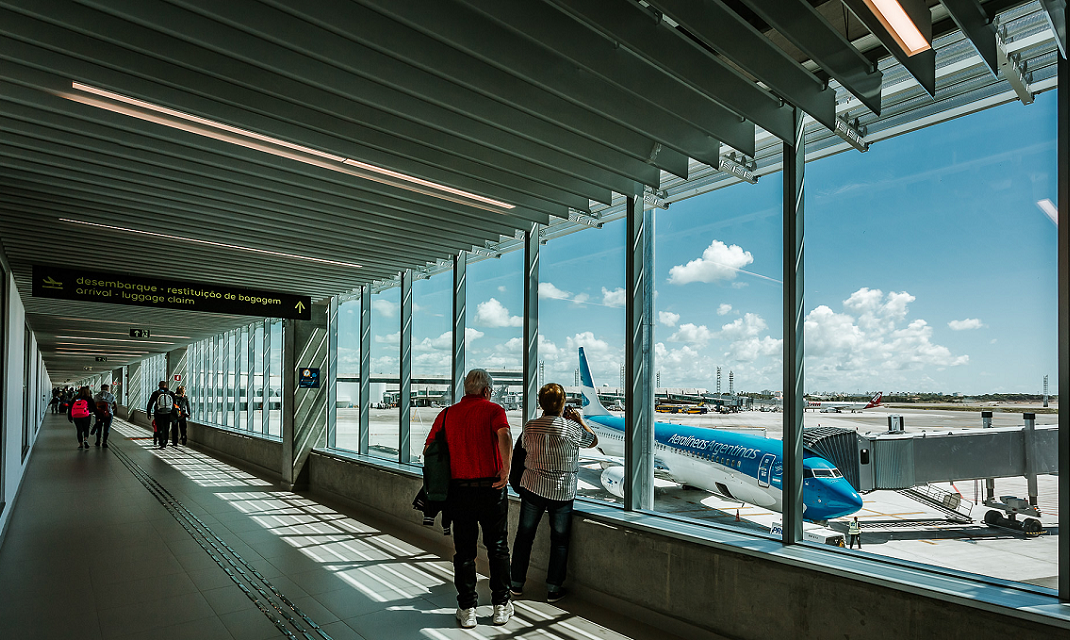 Passenger numbers continue to climb back to pre-pandemic levels in places where travel restrictions were lifted several months ago. This is especially the case with domestic flights in the United States, for example Orlando Sanford, where traffic is down 14% in June 2021 versus June 2019. Passenger numbers in the Dominican Republic and at Guanacaste in Costa Rica in June 2021 were close to June 2019 levels and this trend is expected to continue in the coming months[1].

Elsewhere, traffic is still below 2019 levels but picks up as soon as travel restrictions are relaxed. Most airports in continental Europe and Salvador Bahia Airport in Brazil have seen a significant upswing in recent weeks. Passenger numbers in some cases were even higher than in 2019. New travel restrictions in the European market – especially Portugal – may curtail the recovery in international traffic this summer.

Lastly, traffic is still at a standstill in Japan (international flights), Cambodia and London Gatwick (where the figures may increase if restrictions are eased as planned starting on 19 July) due to the severe limitations still in place.

In the sections below, unless otherwise stated, the changes in traffic levels in 2021 are relative to the figures for the same period in 2019.

[1] According to the latest airline capacity projections from OAG
[2] Source: OAG, seat capacity announced from July to September, compared to actual seat capacity in the same period in 2019.