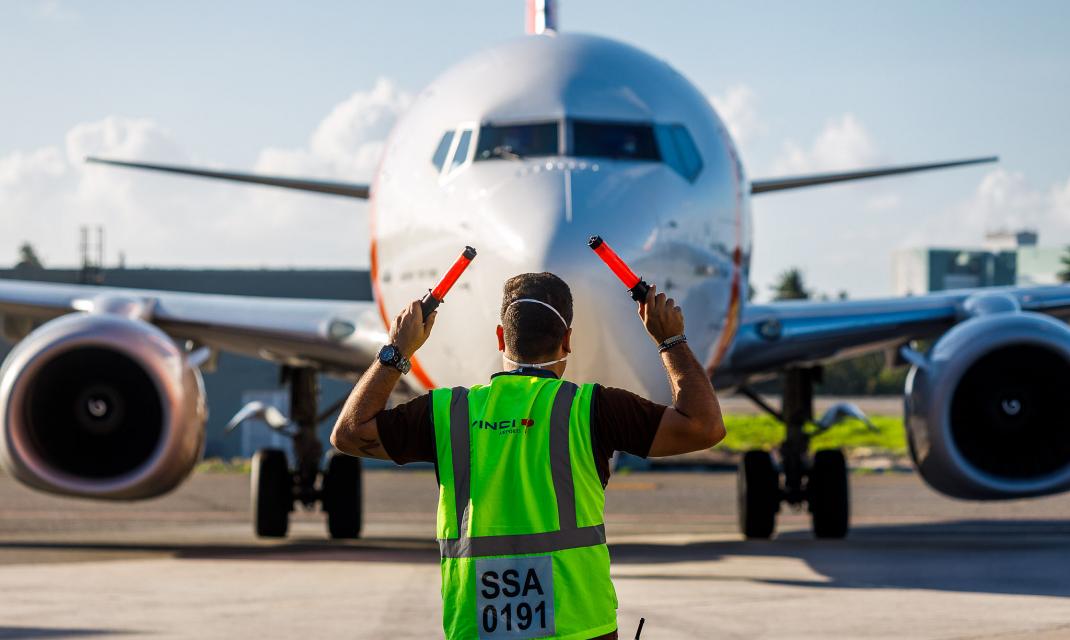 Passenger traffic was able to pick back up somewhat over the summer season as border closures were gradually lifted from 15 June in the Schengen area and travel restrictions in many countries were relaxed. Airports handling primarily tourist, family and domestic flights were best placed to take advantage of these conditions in July and August. The uptick was cut short in September as restrictions came back into force in an effort to stem the sustained rise in Covid-19 infections. To date, business traffic continues to remain very low.

All airports in the VINCI network comply with the hygiene recommendations made by major international health bodies, applied through the “Protecting Each Other” campaign. Bureau Veritas approved the measures put in place by the network’s airports in France, the UK and Portugal. Furthermore, at Lyon Saint-Exupéry, VINCI Airports launched MONA at the start of October. The first of its kind in the world, this new biometric travel service allows passengers to enjoy a fully autonomous and contactless journey through the airport.