After Belgrade Airport, London Gatwick Airport is the second airport in the VINCI Airports network to host a Wizz Air base. 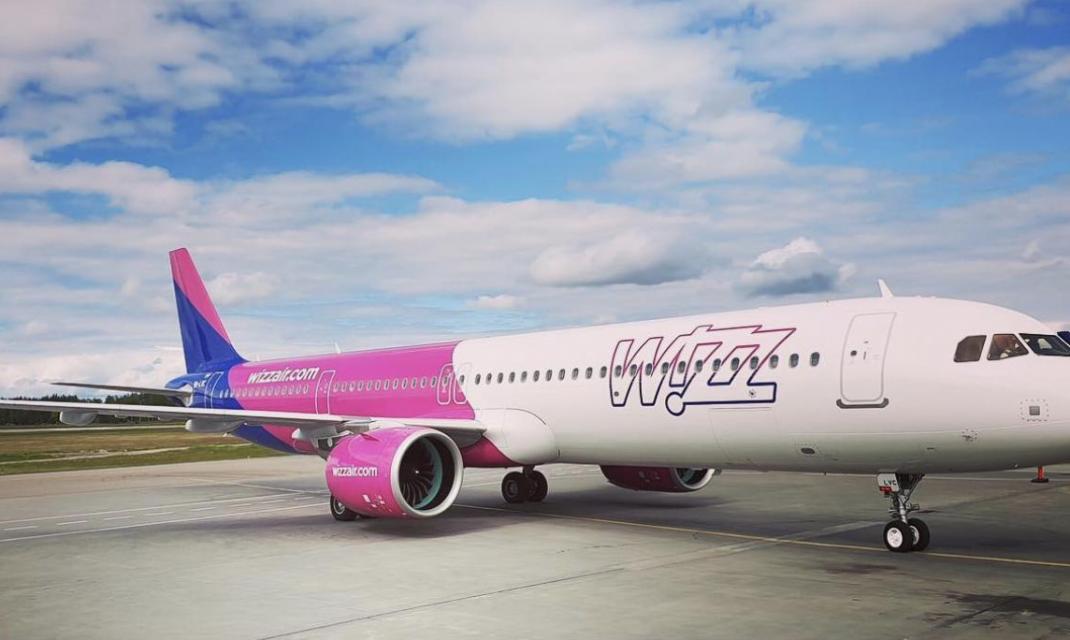 In autumn 2020, the airline will launch flights from its new London Gatwick base, its third in the UK. It will now park an A321 airbus at London Gatwick and open four new destinations to Greece (Athens), Italy (Naples), Spain (Lanzarote) and Malta from 22 October 2020. Wizz Air began flying out of London Gatwick in 2016, and has since carried nearly one million passengers. With the creation of a new base at London Gatwick, Wizz Air will offer passengers even more affordable travel options.

The establishment of this new base bears witness to the fruitful collaboration between VINCI Airports and Wizz Air that began 9 years ago, when the company decided to set up its first Serbian base at Nikola Tesla airport.

This new base opening will make a positive contribution to the economic development and attractiveness of London and its region.

Stewart Wingate, CEO of London Gatwick Airport, declared: “Having a new aircraft based at Gatwick underpins the resilience of our business for the long-term and ensures we continue to offer our passengers great choice. This is a welcome indication of the positive conversations we are having with airlines – both existing and new - about securing Gatwick’s future.”

VINCI Airports' teams also remain committed to accompanying passengers and welcoming them with complete peace of mind, through a secure passenger route designed to offer the best travel conditions from the airport to the plane.

In conjunction with the competent local authorities, the health measures put in place by VINCI Airports in the airports it operates include, in the United Kingdom, making it compulsory for passengers to wear protective masks, managing flows to reduce density in the various areas, respecting physical distance in the queues (ensured through the installation of ground markings), providing passengers with hydro-alcoholic gel kiosks and stepping up cleaning, disinfection and ventilation of areas within the airport.

As everywhere it operates, VINCI Airports is fully committed in the United Kingdom to enabling a rapid resumption of air traffic in order to restore the connectivity of territories and contribute to the recovery of the regional economy and employment.