Volotea and VINCI Airports have signed a partnership agreement that enables Volotea to join VINCI Airports’ recently launched forest carbon sink programme, in order to offset its residual carbon emissions and those of its customers and partners. 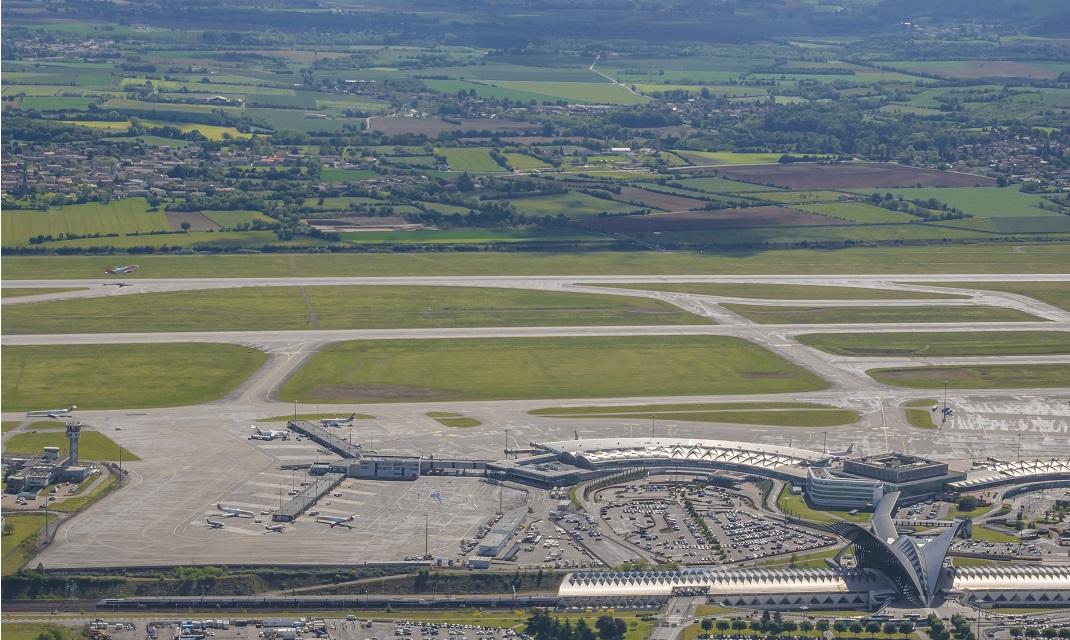 This agreement sets out guidelines for implementing high-quality, certified forest carbon sink projects, which will draw on Volotea and VINCI Airport’ local operations and which will be developed in partnership with regional stakeholders, so as to drive local development. Recently initiated at Lyon Saint Exupéry airport, where Volotea opened a new base in June 2021, these projects will benefit from VINCI Airports’ international network, which consists of 45 airports in 12 countries, allowing for a greater variety of projects.
This partnership reflects VINCI Airports’ commitment to supporting airlines in their efforts to decarbonise. In joining the VINCI Airports programme, Volotea is investing in projects that allow it to offset its carbon emissions. Volotea has been working on the transition to a less polluting aviation industry ever since its beginnings. Its efforts have been concentrated on the network’s value and eco-efficiency, the development and implementation of initiatives to reduce the emissions from its operations and support for new technologies and strategies to accelerate progress towards a more sustainable aviation sector (the airline is working on developing a 100% electric aircraft).

VINCI Airports continues to focus on reducing its scope 3 indirect emissions through decisive initiatives, such as the rollout of sustainable aviation fuels at Clermont-Ferrand and London Gatwick airports, the introduction of a carbon modulation scheme for airport landing charges and the development of hydrogen for aviation.
The carbon sequestration of residual emissions is a key component of VINCI Airports’ environmental strategy, as evidenced by the launch of the first forest carbon sink by Lyon airports, in partnership with the Department of the Rhône and the ONF (French Forest Agency), in June 2021.

Nicolas Notebaert, CEO of VINCI Concessions and President of VINCI Airports, declared: “Along with sustainable biofuels and hydrogen, forest carbon sequestration is an integral part of our comprehensive strategy to decarbonise air travel. This partnership demonstrates our ability to offer relevant solutions to our customers, partners and all users of our transport network”.

Carlos Munoz, Founder and CEO of Volotea, remarked: “We are extremely enthusiastic about the partnership that we have signed with VINCI Airports. Our two companies share the same vision for the airline sector and we are convinced that the future will be sustainable. This project reflects Volotea’s desire to offset its carbon emissions and to develop a cleaner and more environmentally-friendly aviation sector.”