Already present at 3 airports of the VINCI Airports’ network in Europe (Nantes, Faro and Porto), Volotea, a Spanish airline experiencing strong growth, announced yesterday the opening of a second base in April 2020 at Lyon-Saint Exupéry airport. 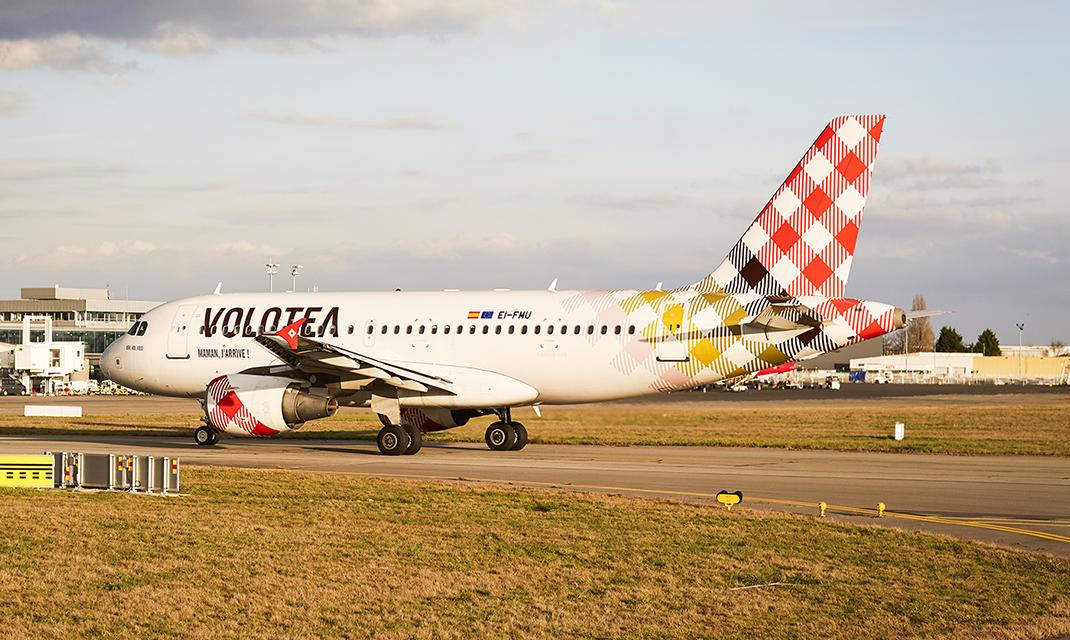 Since its arrival in April 2018 on the Lyon tarmac, Volotea has been a real success with the opening of four lines towards major European regional cities: Palermo, Palma de Mallorca, Alicante and Cagliari. The airline has also tripled its flight schedule, with the opening of four additional routes to Valencia, Prague, Split and Dubrovnik.
Thus, during the first 8 months of the year, Volotea carried more than 81,000 passengers to Lyon, including 54,000 during the summer season. A 9th line will be opened on the 18th of October for Venice.

The establishment of this new base reflects the excellent collaboration between VINCI Airports and Volotea, which began 7 years ago when the company decided to set up its first French base at Nantes Atlantique airport.