For the first time in the world, Stanley Robotics’ outdoor valet parking robot, developed in partnership with Aéroports de Lyon, was presented in operation on 14 March. It will be rolled out on a large scale to airport passengers in the coming weeks: 500 parking spaces will soon be available in Lyon-Saint Exupéry Airport’s P5+ car park, with four autonomous robots operating simultaneously and 12 vehicle drop-off/pick-up boxes. This new system is perfectly in tune with VINCI Airports’ and Aéroports de Lyon’s innovation strategy, namely to better manage flows and improve the passenger experience while keeping careful control over environmental impacts. 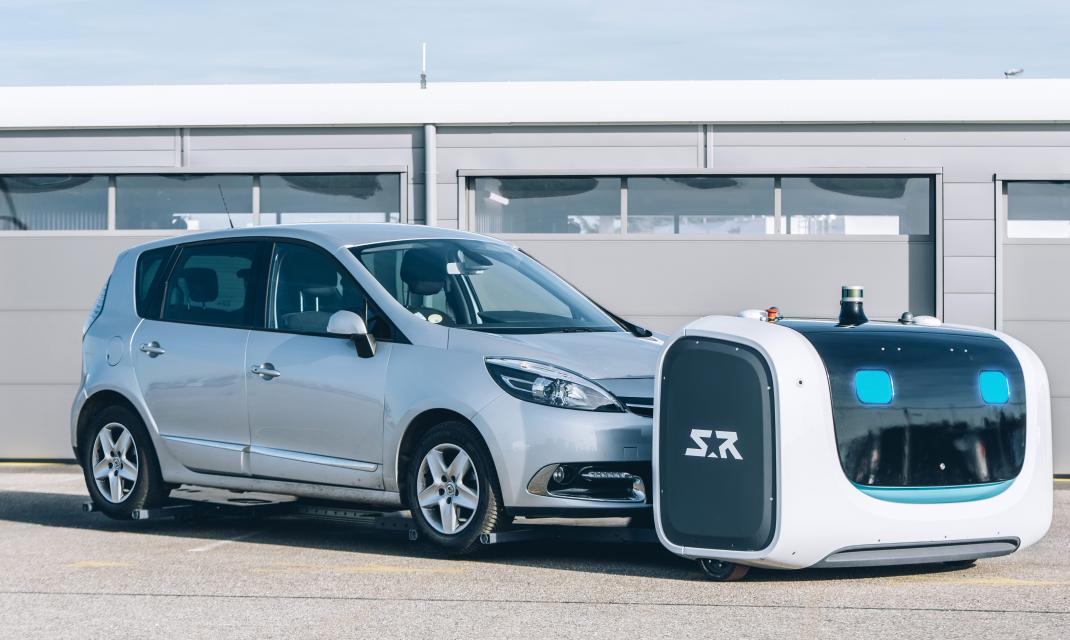 Following a further successful testing phase, the first outdoor valet parking service operated entirely by robots is being rolled out in Lyon-Saint Exupéry’s P5+ car park. The system, presented by Stanley Robotics and Aéroports de Lyon/VINCI Airports is an innovation worldwide. The aim is to continue developing and further increasing the capacity of this innovative car park. In time, the system could cover an additional 2,000 spaces and extend to a total of over more than 6,000 spaces.

The new automated parking system offers a number of benefits: safety, simplicity and time-saving, with the reservation of parking spaces online and the vehicle drop-off/pick-up point in the same place. The system is far more than a car parking assistant: in addition to revolutionising vehicle management in a car park and facilitating the overall passenger experience, it also produces genuine space savings because it operates several queues at once. 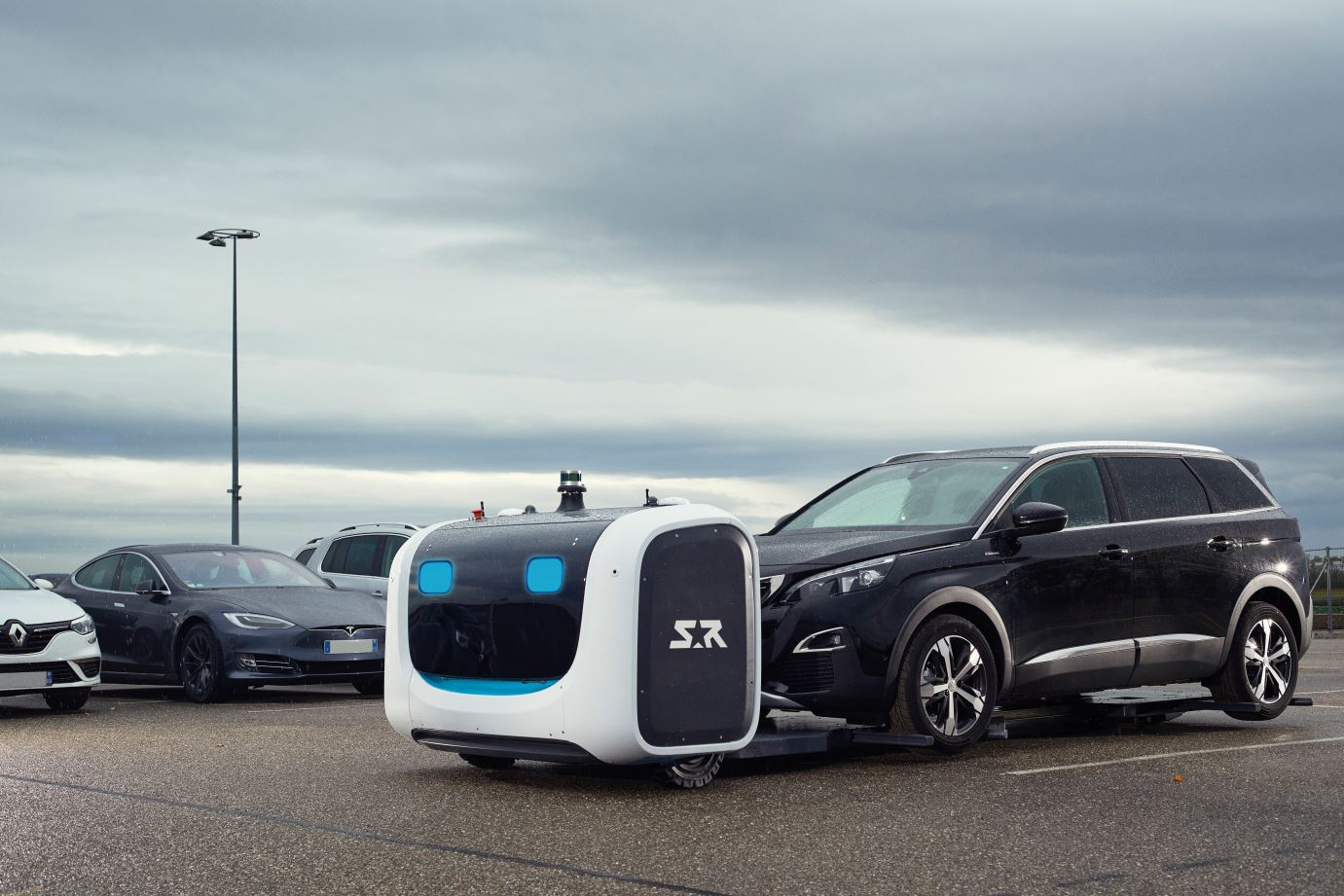 Over the past several years, traffic at Lyon airport has increased significantly. To keep control over the environmental impact of this growth, the airport is applying strong measures, including rolling out VINCI Airports’ AirPact programme and gaining two major certifications: ACA 3+ carbon neutral (Airport Carbon Accreditation) and ISO 50001 (energy management).

The valet parking robot developed with Stanley Robotics is an integral part of this sustainable development vision: it reduces ground space used by, ultimately, creating 50% more spaces over the same surface area because it packs vehicles in more densely and because it is a multi-queuing service. It also reduces CO2 emissions because it eliminates passenger vehicle traffic in the car park: the robots have an electric engine that does not emit CO2. 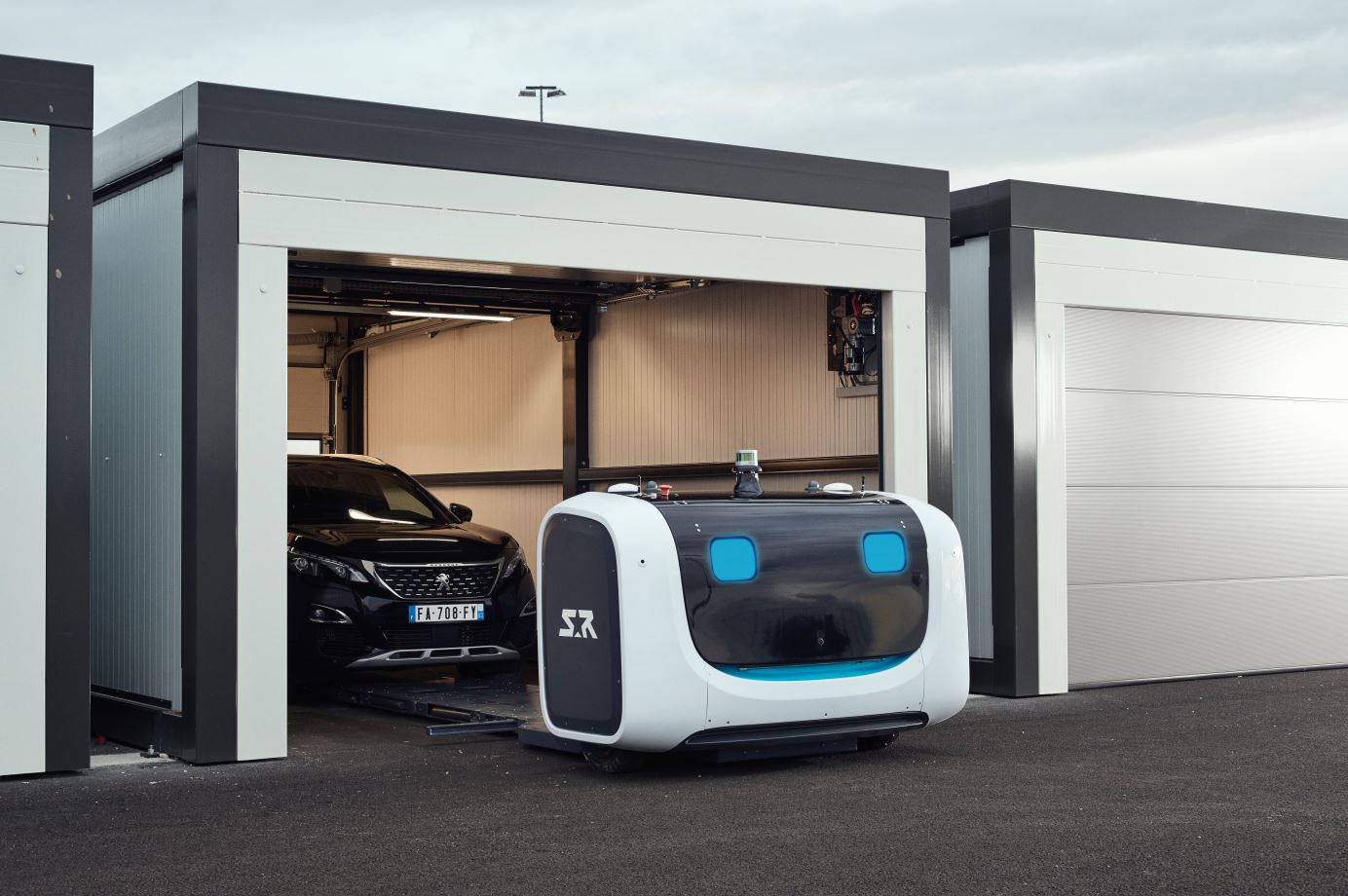 A centre of excellence for VINCI Airports’ integrated innovation strategy

Aéroports de Lyon is investing heavily in testing and developing innovative projects at France’s second-largest regional airport. To roll out these best practices where they are relevant elsewhere in France and internationally, VINCI Airports has decided to make Aéroports de Lyon a centre of excellence for innovation for its network of 46 airports in 12 countries. It is an integrated approach based in large part on testing services on the ground, as has been done over recent months with Stanley Robotics, before ramping them up and rolling them out.