With an eye to reducing energy consumption, VINCI Airports conducts energy audits that identify potential savings. Consumption-monitoring indicators are also used in order to assess the effectiveness of any measures implemented. Concrete actions have already been taken, including putting LED lighting in the terminal buildings and the airport apron, lighting automation (timeclocks, movement detectors, optimizing lighting with brightness sensors, and ensuring operators have detailed control over heating and air conditioning systems.

These energy-saving measures will also cut the airports’ greenhouse gas emissions. To reduce its carbon footprints, VINCI Airports uses alternative energy by developing, for example, photovoltaic power stations at some airports.
As a mark of their long-term commitment to reducing their carbon footprint, airports will take part in the international Airport Carbon Accreditation (ACA) program developed by ACI.

The ACA (Airport Carbon Accreditation) is an initiative of the ACI (Airports Council International). This international programme for the management of carbon emissions for airports includes 3 levels of recognition:

"By applying ACA, this unique and voluntary carbon management certification on all our airports worldwide, we want to give a strong signal of our commitment to fight global warming" 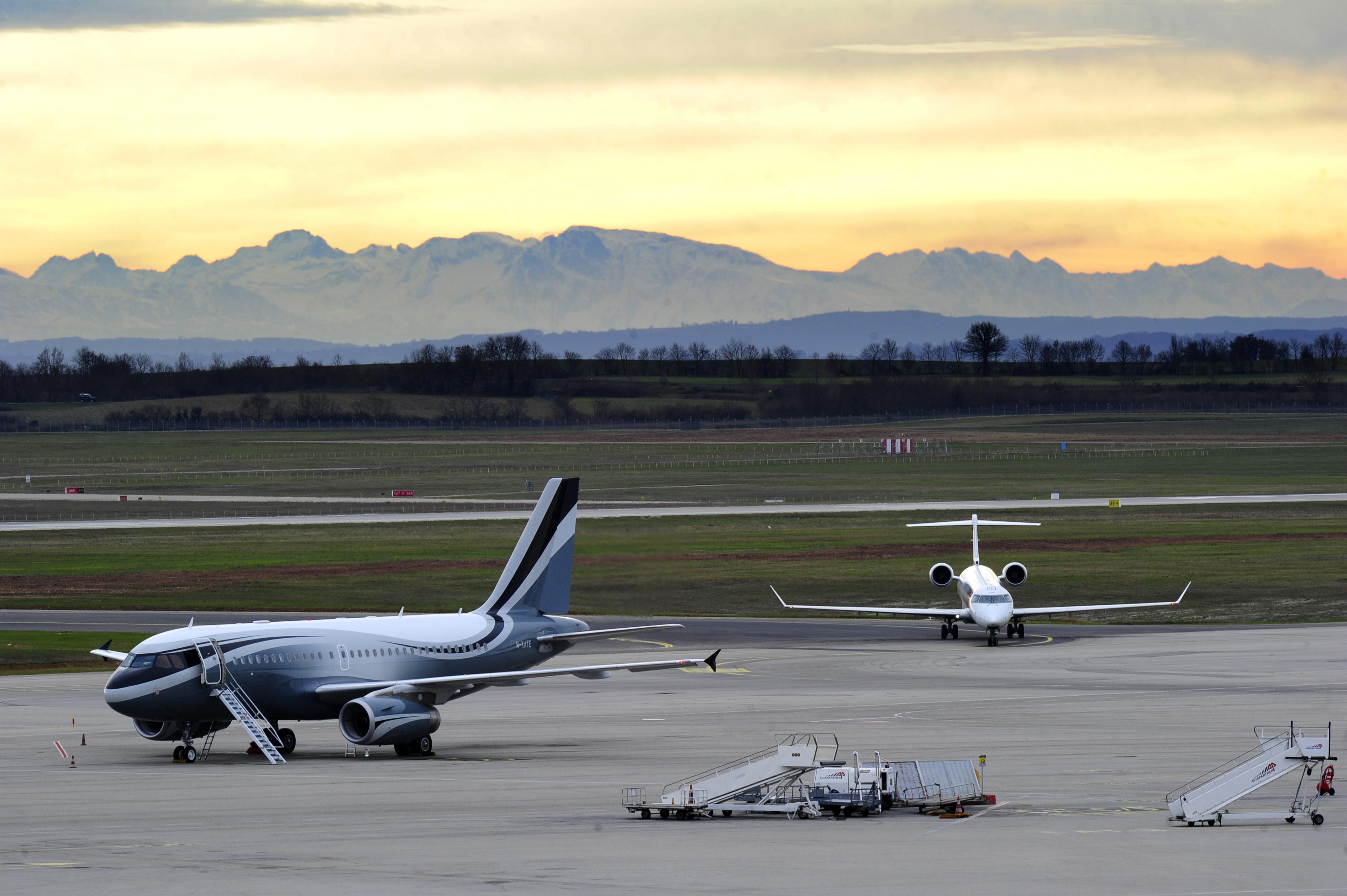 Lyon airport has been saving energy for 10 years by stabilizing its electricity consumption at the same level as 2006 while increasing the number of passengers. These savings and other actions, such as the mobility companies plan, have enabled Lyon-Saint Exupéry airport to obtain the ACA3+ certification, which is the ACA programme's highest level that certifies its carbon neutrality.
Lyon airport joins the 27 european and the 33 international airports that are certified at the level "3+ Neutrality" in May 2017.