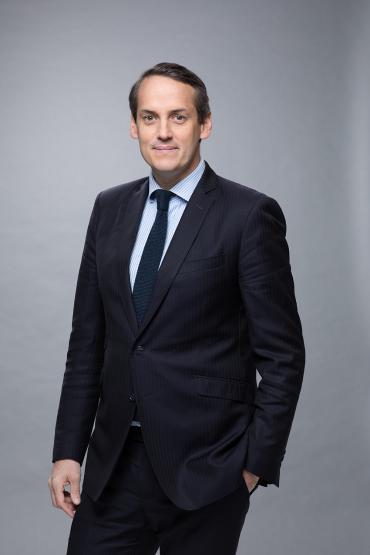 Benoît Trochu has been with VINCI Airports since 2010 and is now heading up the Business Development Department.

Benoît has a Master's in mathematics and graduated from the ESSEC business school in 2001. He began his career as a financial analyst specializing in LBO at the Sanpaolo banking group. In 2002, he joined Aéroports de Paris (ADP) to work on foreign investment projects. In 2004, he led the project to list ADP on the Paris Bourse. From 2007 to 2010 he worked with Crédit Agricole Cheuvreux as an analyst in the Utilities sector.

Since September 2010 Benoît had been head of finance for the business development team at VINCI Airports. Appointed Business Development Director at the end of 2013, he is currently in charge of expanding the airport business, in particular outside France, whether through acquisitions or participating in tenders.